Back to Resources
|
Oil, Gas & Industrial

How does Dimensional Control save you money? 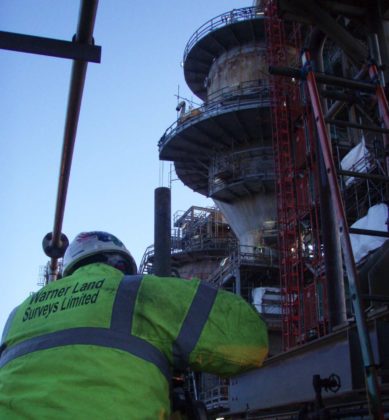 What is ‘Dimensional Control’ and how can it save money on industrial projects?

It is commonly thought of as a specialist survey technique based around the application of traditional survey principles and equipment, but applied to industrial fittings such as pipes, vessels, compressors and even new rigs and giant pre assembled modules.

The aim is to accurately measure the items to ensure that everything fits first time without any unnecessary rework, and to reduce the need for hot work (welding).

It can range from quite simple in scope and scale, such as changing out a pipe only a meter in length. To at the other end of the scale ensuring that giant pre assembled modules, which have been built in locations all over the world, fit together on their final site in another country.

How does dimensional control save you money? Well in many ways, and sometimes it can even make you more money:

Dimensional control primarily about controlling time and risk. It speeds up projects and reduces risk, both in the chance of their being a failure to fit, and to that of people, by reducing hotwork and unnecessary rework on site.

For more information get in touch with Operations Director, Clif Webb